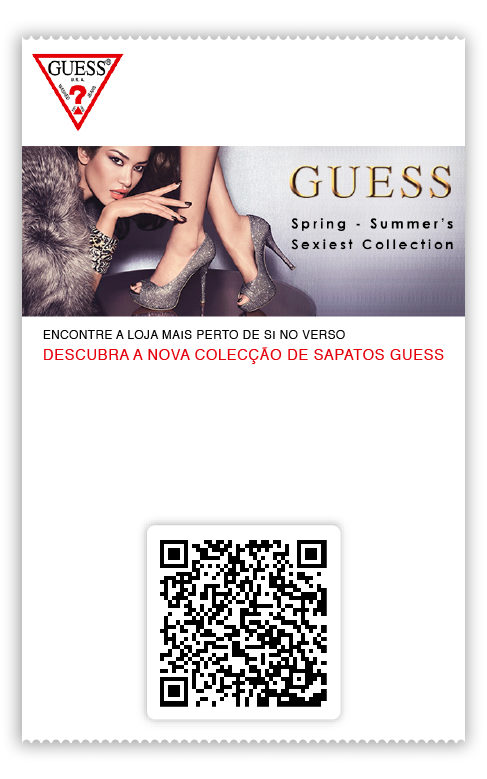 Social media will continue to be one of the key drivers in the customer-brand relationship in 2015. Brands need to effectively leverage this tool as part of their overall marketing strategy but need to be aware that primary emphasis should be on creating better customer support.

Brand interaction with customers, in recent years, has seen a shift away from traditional channels, as people have gradually looked for alternatives to the way large corporations typically communicate. Instead, the modern consumer needs to be dealt with in more personable, personalize, human tones, making it essential that all companies have a social media outlet for quick, open communications with customers.

Current consumers are savvier and will quickly catch on to when a brand’s marketing ploy looks too much like spam. However, if you give that customer high quality content or good value, they will be much more reciprocal and feel more appreciated at the attempt to reach out to them.

A social media referral campaign has huge potential to turn customers into brand ambassadors, as happy customers are powerful assets for any business. The traditional word of mouth is still as effective as ever but in today’s world on top of verbally telling someone, people will share a product with their friends via social media. Research shows that consumers are 71% more likely to make a purchase based on a social media referral. The potential there is obvious!

A Passbook campaign is ideal in creating an effective social media referral, as it offers great value to customers whilst rewarding them for sharing the Pass with a friend.

The mobile coupon could be shared and used by anyone. Customers are incentivised to access a Pass by sharing it with a certain amount of friends, thus increasing awareness of your brand and maximising exposure to products thereby creating new customers.

In the coming years we will see more uses of digital mobile wallets and beacons to facilitate customers’ experiences and provide brands an outlet to offer them more relevant content. Utilising social media for real-time communications will be key, but also important will be the ‘shareability’ of a brand’s products and whether they can effectively utilise social media to enhance and boost marketing campaigns.

The current mobile wallet evolution is being fronted by Apple’s Passbook and Google Wallet with the ultimate goal of replacing physical wallets in favour of the smartphone. Both versions of mobile wallet offer roughly the same service, with a few variations.

Passbook and Google Wallet’s main features are storing passes, i.e. coupons, loyalty cards, boarding passes, cinema tickets, basically anything that used to be a piece of paper in your wallet, can now be kept safely in your smartphone. The principal concept is having one place on your phone to store everything you need.

Apple’s Passbook, launched in September 2012, is seen as the pioneer of using digital wallets to store loyalty cards and coupons, of which Starbuck’s was one its first brands. Although the app came out after Google’s, it’s path was clearly defined as a place to store passes rather than offer any form of payment.

Passbook is a native app, pre-installed in all iPhones, meaning that it only runs on Apple products and only those that run on iOS 6 system or later. One key feature of Passbook is that it enables iBeacon technology to offer geo-trigger push-notifications to iPhone users, which for example enables retailers to offer relevant, updated offers to customers whilst they are in their store. The iBeacon feature is something which Google are still in the process of developing.

The newest feature that Apple has added to iOS 7 system is a QR code scanner, used via the phone’s camera which allows the user to add mobile wallet content on-the-go. These passes can either be used as a digital pass or printed out to be used in-store.

Google Wallet’s journey to its current stage has been slightly different. Initially Google Wallet started as an online payment, Google’s answer to PayPal if you like, but the concept never took off and in September 2013 they moved to include the non-payment side, i.e. coupons, loyalty points, boarding passes etc. Google Wallet app that can run on any Android device with Android 2.3 or later and can even run on iPhones iOS 6.

In May 2013 Google rekindled their ambition to use Google Wallet as a payment alternative but this time by integrating it with Gmail enabling users to send money to anyone over the age of eighteen who has a Gmail account. Further in keeping with this idea Google have also introduced a quicker way to make online payments via the ‘Buy with Google’ button, allowing anyone with a Google Wallet account to make purchases on mobile apps and sites in only two clicks

As an extension of the app Google also now offer a physical debit card to go along with your Google Wallet app, which enables you to use its NFC (Near Filed Communication) technology to make one-tap payments.

Nevertheless, the whole Google Wallet service is still only available in the US, with no clear indication of when it will arrive in Europe. In contrast, Passbook has been available in Europe since its launch. Nevertheless, with the Android operating system being used on over 50% of current smartphone users’ phones, Google offer marketers access to a broader audience than Apple can. Therefore expect to see more retailers and brands incorporate Google’s mobile wallet technology in to their marketing plans in order to further create engagement and loyalty in their customer base, and ultimately increase sales.

There’s a clear distinction then that Google aim to incorporate their digital wallet as part of their wider plans of facilitating online payments for their users, whilst Apple’s Passbook is focused more on the non-payment side, solely being a place to store all the necessities of your wallet without making payments.

However with the launch of Apple Pay in October 2014, the in-store experience changed for retailers and consumers. Not only loyalty card are stored within mobile phones, the payment is made through NFC (Near Field Communication), a technology built-in iPhones. This means that the consumer only uses his smartphone to connect all services on the same mobile interaction. Adding the fact that Apple has already several major partnerships with major credit card services such as Visa, American Express, banks and retailers, this translates in a huge advantage for Apple.