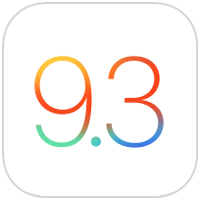 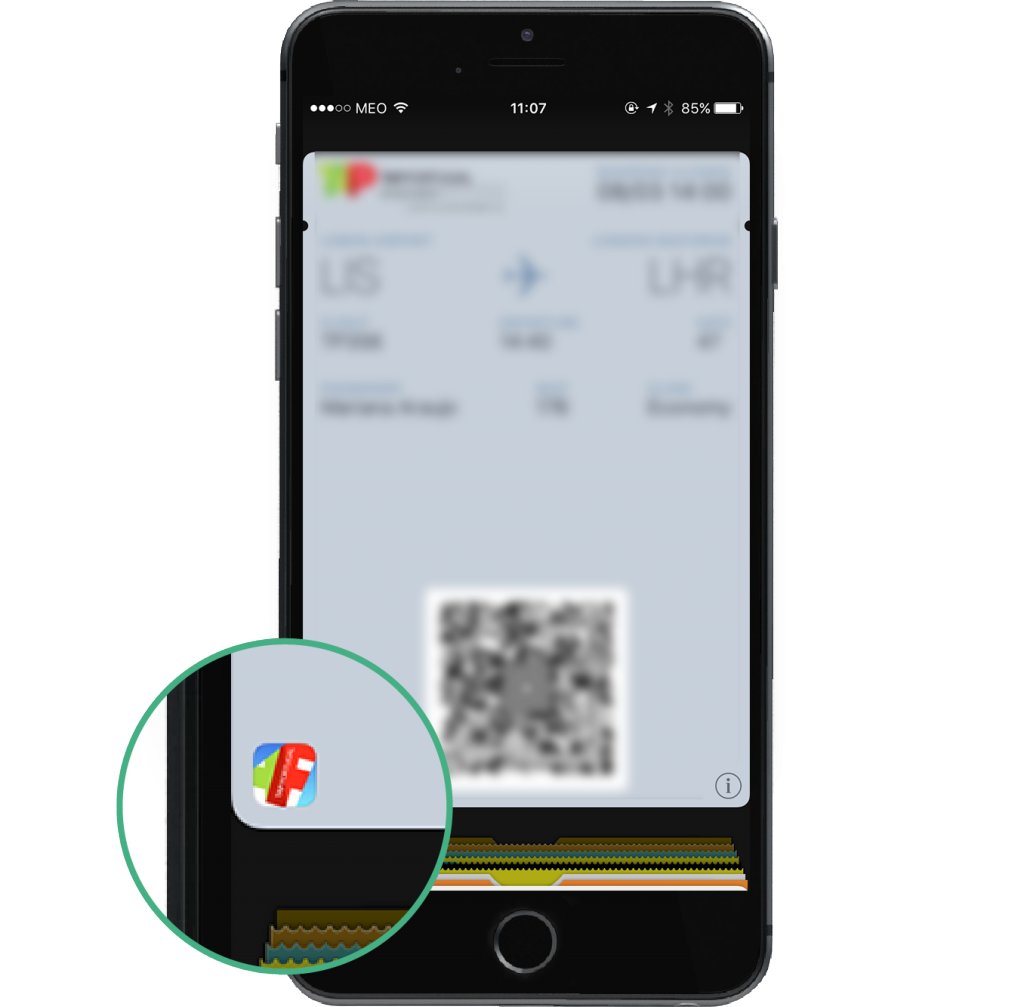 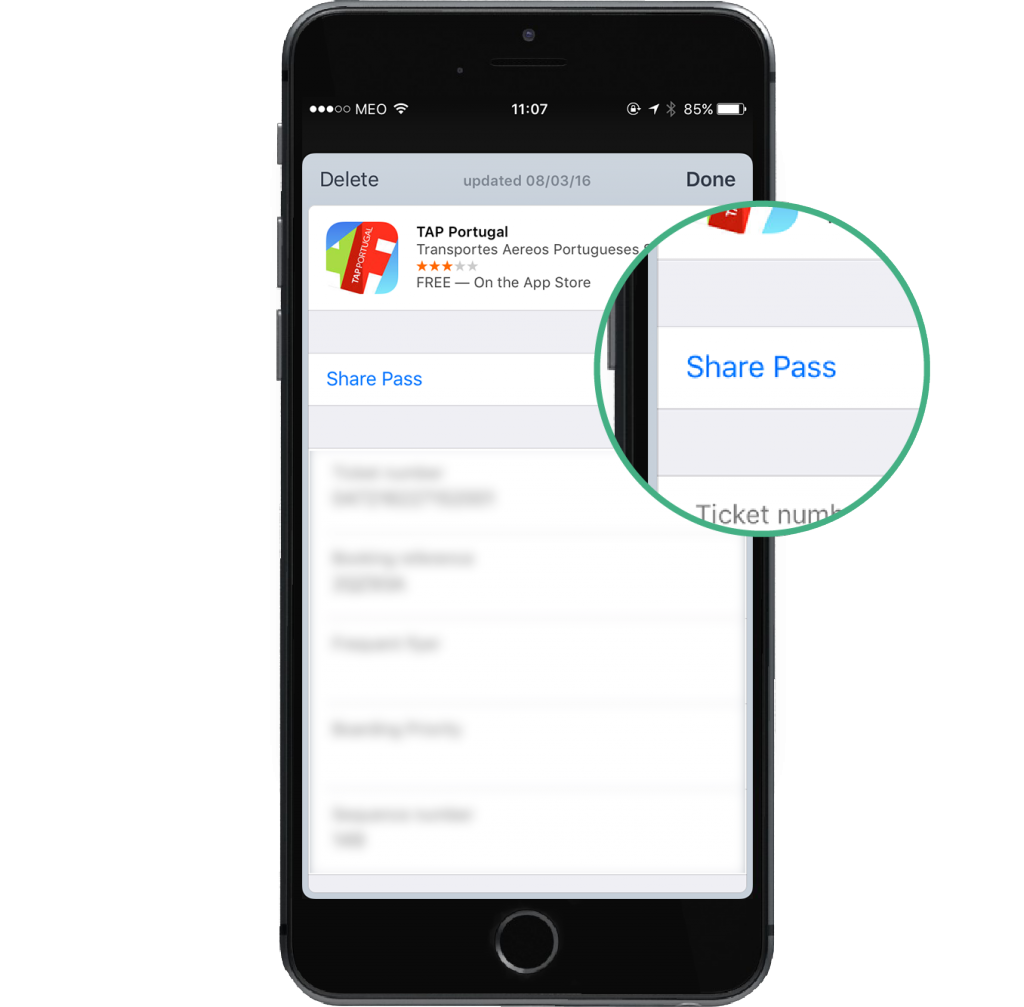 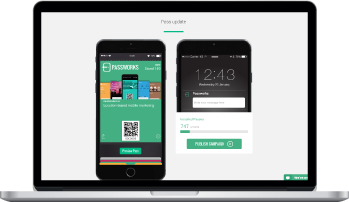 Passworks Wallet gives to consumers the benefits and the same experience of Apple Wallet, allowing to store digital passes such as mobile coupons, event tickets, loyalty or store cards and boarding passes on Android devices with ease. And it also works offline.

Mobile wallets, such as Apple Wallet, brings great opportunities for brands to engage and communicate with their customers. On top, Apple Wallet (previous named as Passbook) is a native App which means that all consumers with iPhone have it and can automatically receive direct digital content from brands into their mobile phones. For Android users, the experience is not quite the same since Android Pay is not a native App, meaning that consumer with Android smartphones need to install a Mobile Wallet App to have access to the digital content.

That is why we developed our own wallet for Android:
Passworks Wallet.

For those who want to know more about the App or to create content for mobile wallets, you can always write us! 🙂